With World Cup two years down the line, every team is striving for the best young talents to come up with. Whether it is Indian team for bowlers, Pakistan for batsmen, Australia for perfect players and Sri Lanka which are striving for youngsters to rebuild their team. So here is the list of top 5 cricketers who have impressed with the bat and the ball and who have the potential to rule international cricket in the next decade. 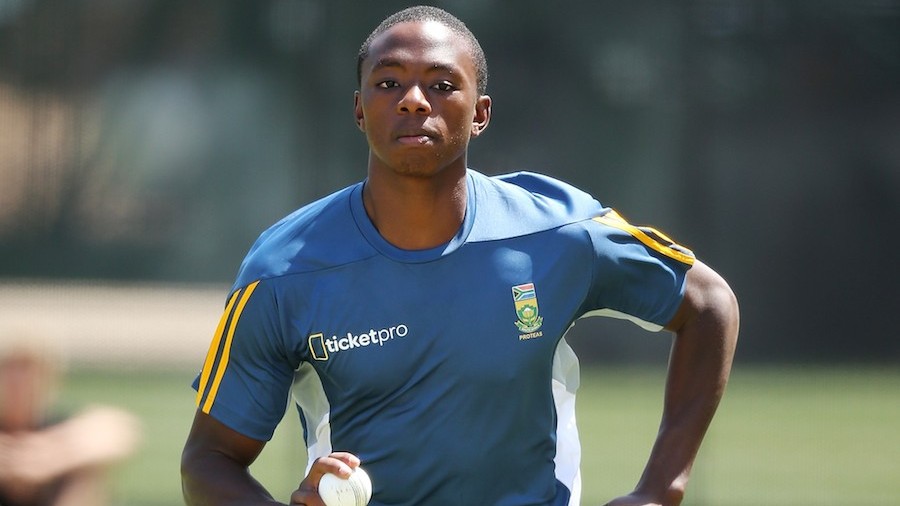 This South African bowler(nicknamed as KG) has established himself as one of the most skilful and unique fast bowlers among the top emerging players in the world in the recent years.His speed is already in excess of 90mph and according to Allan Donald, he will get quicker in the future. As he said in the past “Some kids fall from nowhere and they can ball really fast”.He is showing his metal in the starting years of career and we are yet to see best of him.Below are the stats showing  what this youngster is capable of:- He had made his debut on 11 June 2016.He is the only player to reach the ton with a six in all three formats and has the record of fastest TON for India across formats.He has shown that he has the game for all three formats.H e have in him what it takes to be the best in this game. As Clarke said about him”Looks like Lokesh Rahul is going to be a future star”.Below are the amazing stats of this Indian youngster:-

In International matches this year format-wise:

This Indian pacer has risen to the second spot in the latest ICC T20 rankings after Champions Trophy.He was among the top contenders of ICC emerging players 2016.His ability to ball perfect Yorkers during death overs is the thing which separates him from all young players. He is the gem that India had been in great need since the retirement of Zaheer Khan.Below figures do justice with him being proclaimed among the top emerging players of 2016-17:- His recent performances in the IPL 2017 and the Champions Trophy put him among the best emerging players.He had won the prize of most emerging player and  IPL 2017. He is among the best all rounders in the world(currently).His ability to do wonders both with the bat and ball is what makes him special.Stoke is a star of 25 and he has just started his ride to become one of the best all-rounders the game had ever seen. Below are his Batting and Bowling stats:-

These players have already shown their strengths and proved to be match winners for their team. They have used their opportunities to the fullest in the team and have made their (permanent) places in the team. But it is just starting, there is much more to come. These 5 are faces of the future who are going to rule the world in the next day.

Best of luck to these 5 youngsters!

Let us know who’s your favourite with your comments below.