The Kings are Back

Covered under the oceans of fixing, the most successful team in IPL is set to return to action in the next season. The ban on Chennai Super Kings was officially over on 14 July 2017, and guess what, we are set to witness the whistle podu again. Not only the super kings but the Rajasthan Royals will also be making a comeback to the cash rich league. Whereas on the other hand, the Rising Pune Supergiants and the Gujarat Lions will have to sacrifice their positions as it was mentioned in their contracts.

Let us have a look at what all will return with the return of Chennai Super Kings:


While the fans in Chennai will be celebrating the comeback of their teams, there will be many teams who will be fearing the return of the fearsome. The yellow army is back and it seems as if the wait was far too long. Adding of Chennai Super Kings to the IPL will bring many of the lost supporters of IPL back. You won’t believe but CSK was supposed to have the most number of followers on twitter than any other IPL team and they lead by some distance. The Fortress at Home:

Apart from the fans, CSK will also bring with it one of the most iconic stadiums of Chennai as well as India and there is no prize for guessing the name. The new look MA Chidambaram Stadium will unleash its aura in front of its fans to mark the homecoming of the super kings. The dusty wicket and humid conditions will be no less than a challenge but the crowd support will induce the required thrill in it.

Other than this the competition in the league will be at its peak considering the rise in stature of teams like Mumbai Indians, Kolkata Knight Riders, and Sunrisers Hyderabad. Though all the teams in IPL 11 will start afresh, due to which we can’t judge the performance of the teams in advance, but the powerful core that will be retained may play a part. 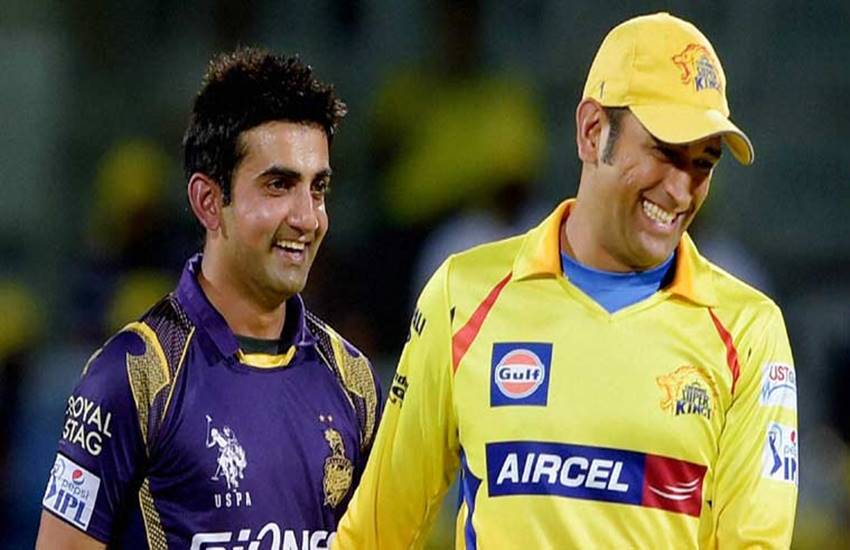 Come the Chennai Super Kings and we will yet again see the return of the legend, Dhoni in the form of captain in IPL. Smith may have taken RPS to final in the previous edition but it would have been impossible without the inputs of Dhoni. Although the previous season was average for captain cool, he looks a completely different man once he dons the yellow jersey. Though not confirmed Dhoni is already on the radar of CSK management and they are pretty confident on it.

The Core Ready to Amaze again:

Apart from Dhoni, there is also a possibility that Chennai will see most of their stars back in the team for the next season. Listed below are some of those: 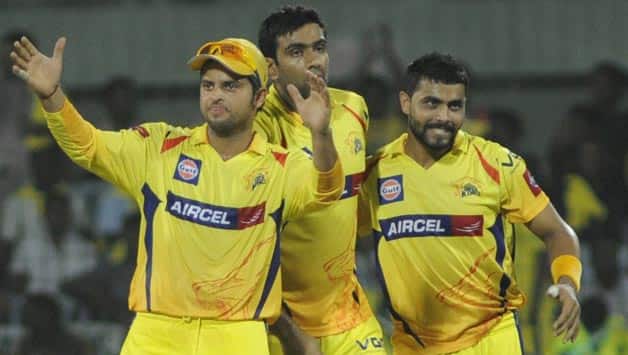 One of the most balanced sides ever in the history of IPL is set to return and we can’t wait for their arrival. It feels like travelling the time and dropping among the insane Chennai crowd but we will have to wait. Hope our patience reaps the perfect result for CSK.

Are you thinking of another title? Haha, Keep thinking and keep waiting, rest will be taken care of by the captain cool.

MS Dhoni hints at CSK return with this picture on Instagram. pic.twitter.com/ayqAxx1n3Y