Manchester United have been in scintillating form lately, having won all 5 of their games under Solskjaer. Tottenham themselves haven’t been doing badly either, as they have won 8 of their last 10 games in all competitions. The game is very much a must-win for both sides, but for completely different reasons. United need the victory to stay in touch of 4th placed Chelsea, who are now 9 points ahead, courtesy of their victory against Newcastle. Spurs need the victory to have a say on who wins the title alongside Liverpool and Manchester City.

Manchester United winger Alexis Sanchez might be handed a start tonight against Spurs. The Chilean hasn’t quite reached the heights that he did at Arsenal ever since his 34 million euros move nearly a year ago. The 32-year-old has managed to find the net just 4 times in the 32 appearances he has made for the club. However, Solskjaer is confident that Sanchez will come good in due course. 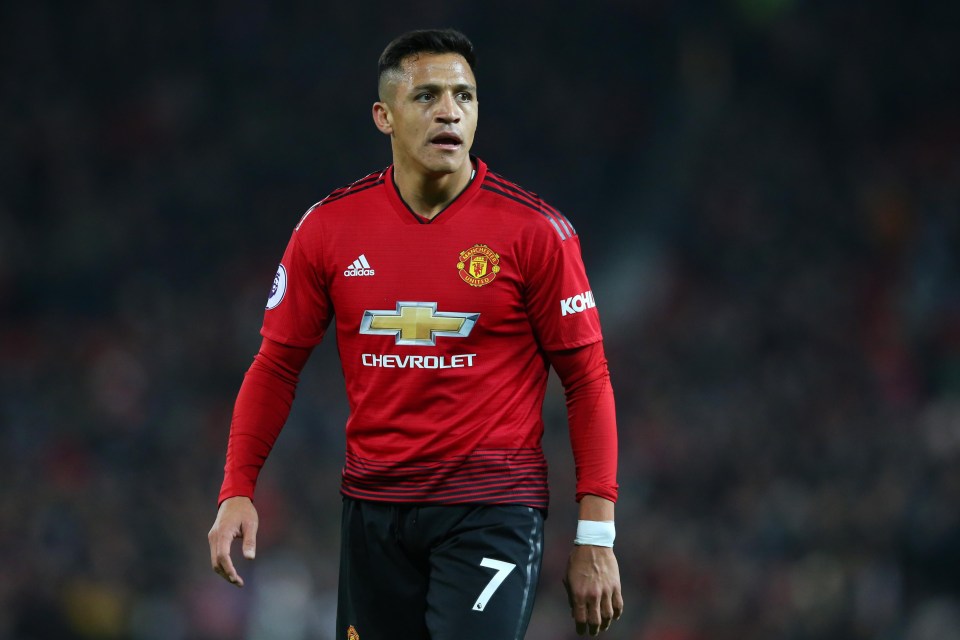 “He’s got high standards himself that you demand from yourself,” Solskjaer told reporters. “When it doesn’t work for you, as it clearly hasn’t and he’s had some injuries, then it’s difficult to suddenly click and put that confidence on.

“So [we’ve had] individual chats but, of course, it’s a fresh start for him with me and Mike [Phelan] coming in – it’s a new lease of life for him maybe. Hopefully, we can see the best of him because he’s a top, top player.”

“We’ve had the issue with his injury – that’s been the problem here now,” Solskjaer continued. “So he’s not really had a chance to prove himself or show what he can do and it will still take time before we can fairly say that Alexis is 100 percent fit and he’s had many games on the run. Then we expect to see the best level that he can perform to.”

The game against Spurs will be the first real test that Solskjaer has had so far in his short stint with the club, and a lot will depend on the outcome.