Kane opened the scoring as early as on the 9th minute. Thereafter, Lucas Moura and Son added one each within the first ten minutes of the second half, thereby killing any chance of a Southampton comeback. The Saints did manage to pull one back, which was nothing more than a consolation, via Charlie Austin in injury time. The victory meant that Tottenham are third with 33 points after 15 games, 8 adrift of leaders Manchester City. Kieran Trippier, who made his first start since returning from injury, limped off in the final five minutes to concern Mauricio Pochettino.

“If you remember the semi-final against Croatia when he left the pitch. Then I think to play after three days against Belgium, I think maybe it affected a little bit. 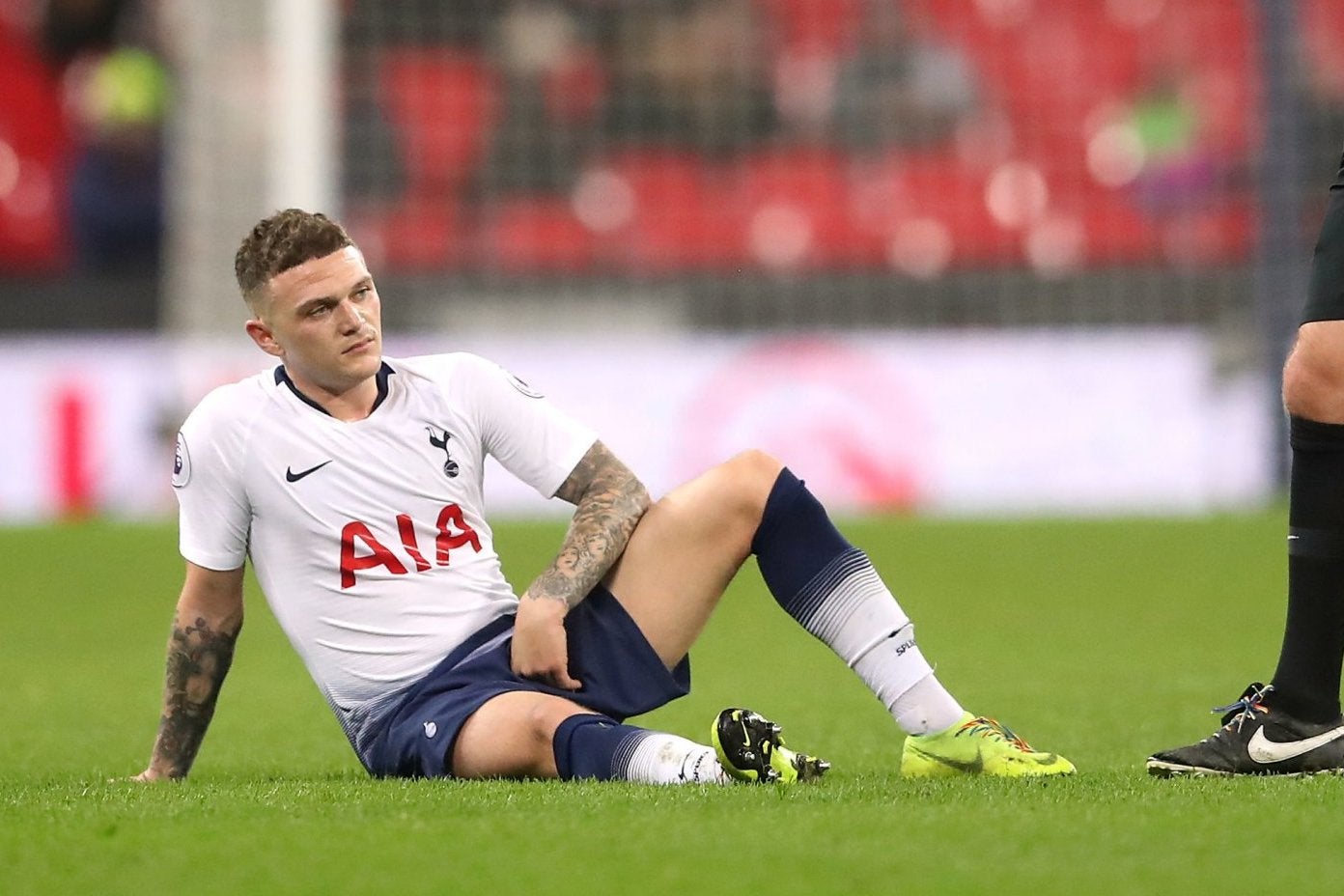 “It’s a thing that we need to care a lot for him, protect him, he needs to work a lot to protect and sort that problem. It will be a long period for him suffering this type of problem.

When I was in Argentina as a 19-year-old I suffered and it is an area that is difficult to sort out. But I don’t believe it’s a big thing. It’s only he needs to start to accept that situation and live with sometimes some pain and play.”

Tottenham will be sweating over Trippier’s fitness. While they do have a very good deputy in Aurier, Trippier has been one of their best players since the last season.