Liverpool spent 170.5 million pounds in the summer to secure the signatures of four players

These were Alisson from AS Roma(£65m), Shaqiri from Stoke(£13.75m), Naby Keita from RB Leipzig(£52.75m), and Fabinho from Monaco(£39m). Prior to that, Liverpool had also signed Virgil Van Dijk from Southampton in the previous winter transfer window for £75m. Overall, Liverpool has spent nearly £250m in the last year or so. However, club legend Jamie Carragher still feels that they are areas where the Reds need to strengthen. 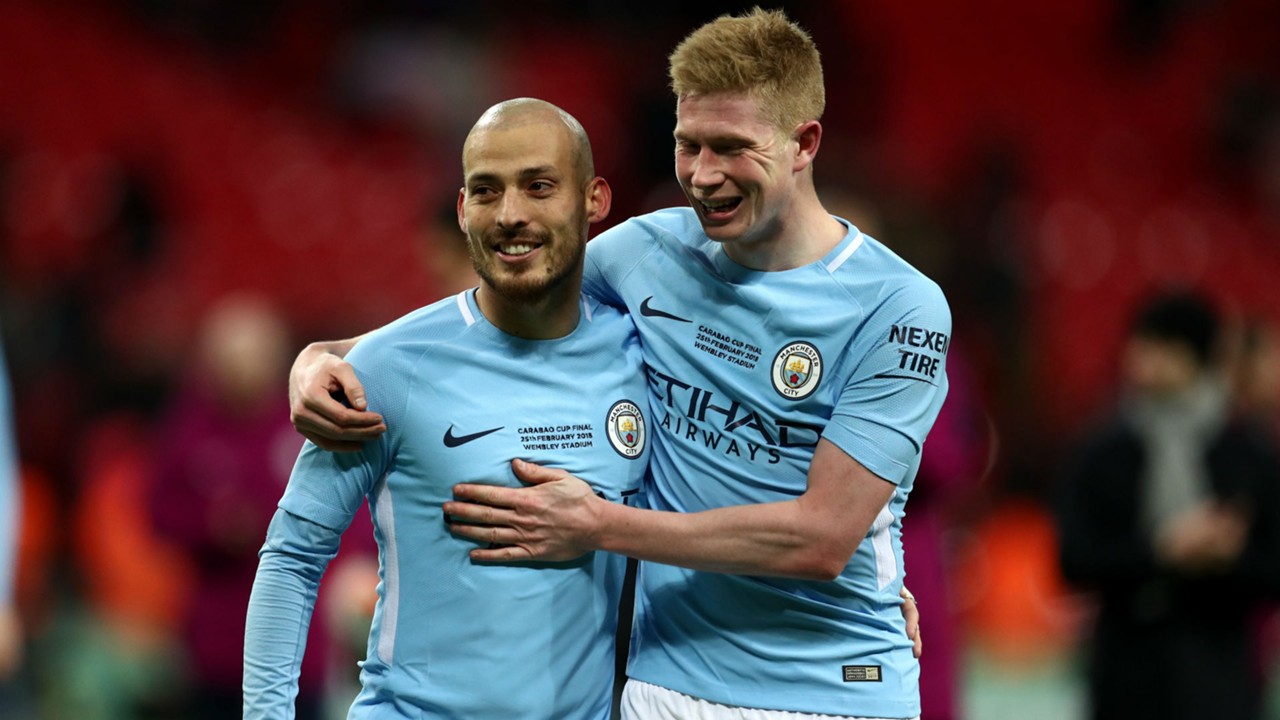 He said, “We need a bit more quality in midfield, I think. That’s all. Maybe he’ll revisit that in January. I just look at that midfield and I think we’re missing that Coutinho type of player. Obviously, we went in for [Nabil] Fekir, so we’re obviously looking for someone like that.

We’re trying to compete with City, and I look and they’ve got De Bruyne and Silva in there. I don’t think we’ve got that sort of player. We’ve got different types of players and we don’t play the same as them. But, now and again at Anfield, you’re going to need someone to open up teams and do something a little bit clever.

That’s my only worry with this squad, but besides that, I think this could be Liverpool’s greatest squad for the last 30 years.”

So, I don’t expect Liverpool to be spending that type of money going forward, every single season, on two or three players.”

While Liverpool have an extraordinary trio up front, the Reds do look very one-dimensional when they are out of touch as was evident in the last couple of games against Chelsea and Manchester City. If Liverpool could add one quality creative midfielder to their ranks, they would really become pretty much unstoppable.