James Milner broke the deadlock on the 61st minute courtesy of his sweetly struck shot. Lacazette, with a moment of individual brilliance, brought the Gunners back on level terms on the 82nd minute. Thereafter, neither teams weren’t able to find the decisive goal. Liverpool dropped to the third position (behind Chelsea on goal difference), whereas Arsenal dropped to the fifth spot, six points adrift of the leaders Manchester City. 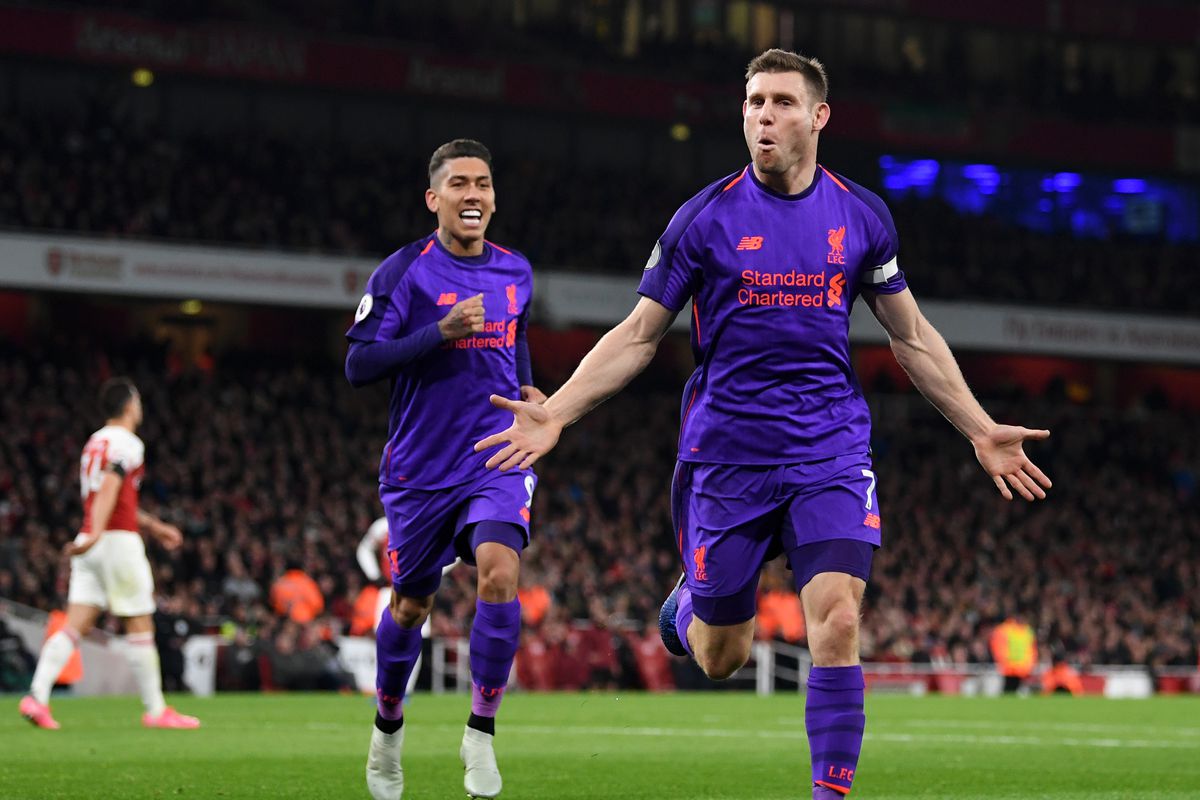 Milly was the one who saw it first and was quite – how can we say, was not happy – was animated. That’s good. That’s how it is in a dressing room, there are a lot of men, a lot of testosterone. One is talking – that’s me – but sometimes before I start talking the boys have a few words and that’s all. Milly is a proper leader.”

He added. “Milly is like wine, a very good red one. I’m not sure if Leeds is famous for wine? He’s getting better, I think he should buy all of the newspapers and read this. I would like it if you write a story about James Milner. Obviously someone might write he (should) play for England again. That’s a really nice idea.”

James Milner is a picture of consistency and professionalism, as he has shown over the course of his career. So it wouldn’t really be surprising if he does get called back for the England national team.