The victory also guaranteed Manchester United a spot in the round of 16 with one game to spare. However, things could have been very different had it not been for their talismanic goalkeeper David de Gea who pulled off a miraculous save on the 70th minute to prevent the visitors from going ahead. And his effort was duly recognized by Mourinho who said, “Without David’s save, no winning goal either”.

There had been a lot of speculation about the future of David de Gea, with Real Madrid being at the forefront. However, the arrival of Thibaut Courtois to the Santiago Bernabeu gave a sigh of relief to the Manchester United supporters. And now the Red Devils are keen to keep the Spaniard at the ‘Theatre of Dreams’ as they look to extend his contract. Speaking about the situation, former England and United striker Michael Owen said, 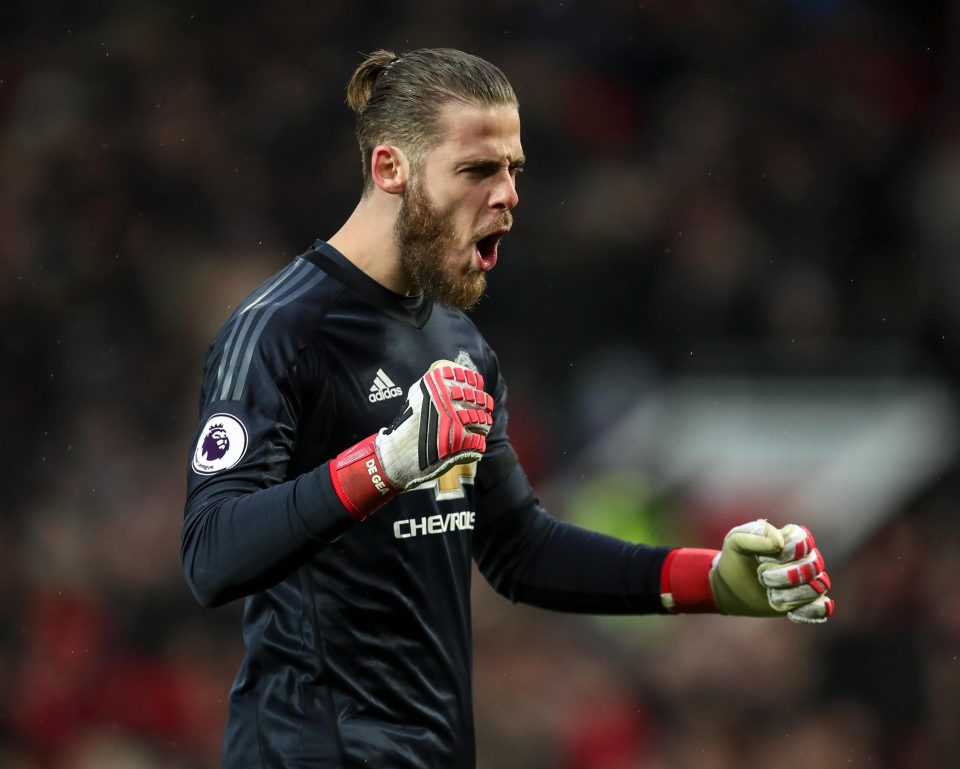 “He’s in such a strong position to negotiate of course.

“I think United will be delighted that Courtois signed for Real Madrid because they’ve got a young goalkeeper there.  Can you justify paying top dollar for De Gea when you’ve got him? Possibly not.

“That limits the options because let’s get it right, where can he go? Where’s bigger than Manchester United?

“You’re probably, in his case, looking at Barcelona and Real Madrid and that’s about it I think.”

“He is a world-class goalkeeper, probably the best in the world  That’s exactly what you need if you want to be a big club that wins things.

“I know he is happy here, I know he wants to stay, and I know the board are working to make that happen.”

Manchester united should do everything in their power to keep de Gea at the club because it might be literally impossible for them to find a replacement.