These days, Zlatan Ibrahimovic plies his trade for Los Angeles Galaxy in the Major League Soccer but the former Manchester United striker has admitted that Premier League is not the best when it comes to the technical aspect of the game

The former Barcelona and Inter forward joined LA Galaxy earlier this year on a free transfer. Prior to that, he played for Manchester United from 2016-17. The 37-year-old made 53 appearances and scored 29 times for the Red Devils in all competitions.

Zlatan had played in almost all of Europe’s major leagues including La Liga, Serie A etc before moving to Manchester. Much was made of his move to England and how he wouldn’t be able to replicate his success in England. But as always, Zlatan proved the haters wrong as he enjoyed a stellar season at Old Trafford before suffering a serious knee injury. Speaking about the Premier League, he said,

“People said, ‘You don’t need to go to England, because if you fail in England, people will always say you weren’t good enough’. Everybody was against it. And guess what? That made me motivated. That gave me adrenaline.”

“I liked the Premier League. I found it very motivating and very exciting. It gets a lot of attention, although I feel the quality is a little bit overrated – the individual quality, the technical part.” 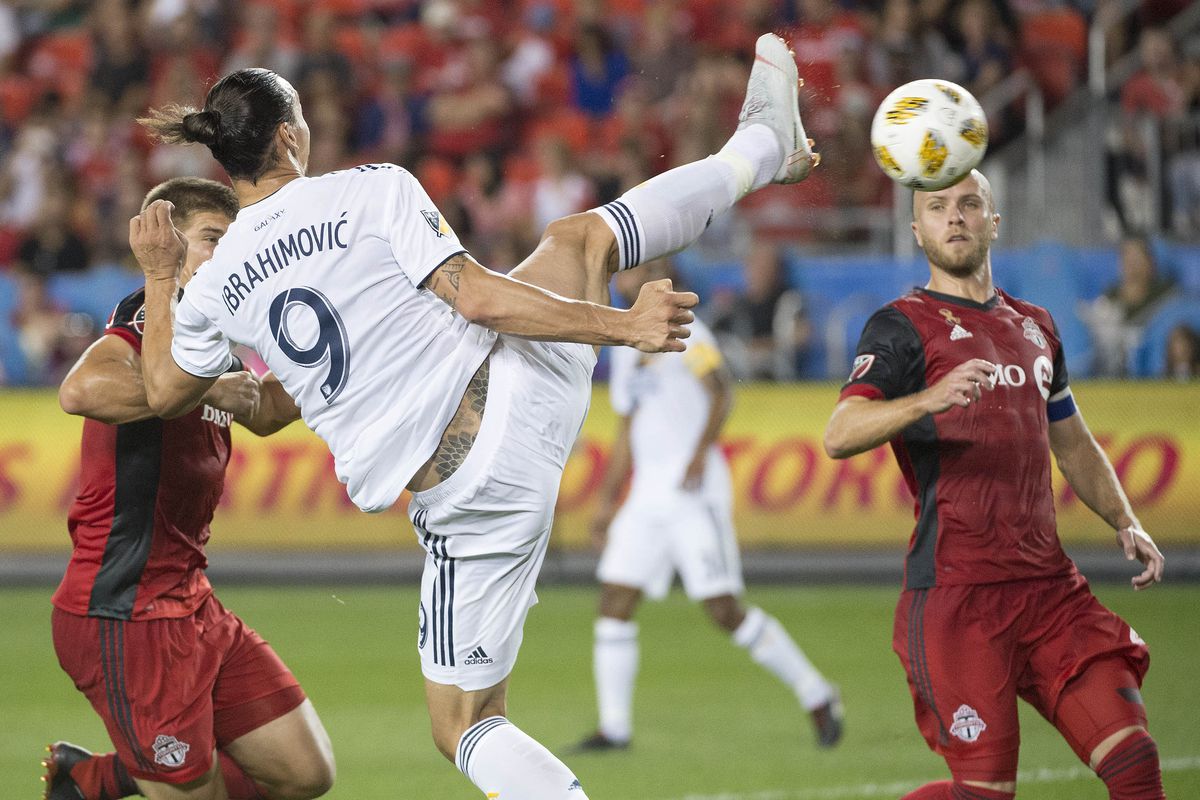 “But the rhythm is high. Even if you are the best, if you can’t handle the rhythm, the pace, then you will not succeed, because the pace is very high.”

“I’m super proud and super happy that I went to United – it was the right club.”

“We won, and I did what I did before I got injured. I had an excellent time – great memories. I’m attached to United forever. The supporters are amazing: wherever I went, I saw red shirts, which was fantastic. It’s a very important moment in my career.”

Zlatan does have a point as English teams have really failed to make their mark on European competitions (Champions League and Europa League) in the last 4-5 years. That being said, the Premier League is clearly the most competitive league and unarguably the most famous in the world at the moment.