Transfer rumors: Chelsea expected to part ways with these stars

The Blues have signed USA international Christian Pulisic from Borussia Dortmund in a deal worth as much as 50 million euros. The 20-year-old will, however, be on loan at Borussia Dortmund until the end of the season. Maurizio Sarri has already had a huge impact at the club ever since his arrival. Some players have flourished under the Italian, while the contribution of some has been restricted to the bench. Here are some of the key players who are expected to leave Stamford Bridge in the foreseeable future.

The Spaniard has made just 6 appearances in the Premier League this season, most of which have been from the bench. The 31-year-old is good enough to get into the starting 11 of most sides, and as per reports, has already agreed to sign Monaco within the next week or so. 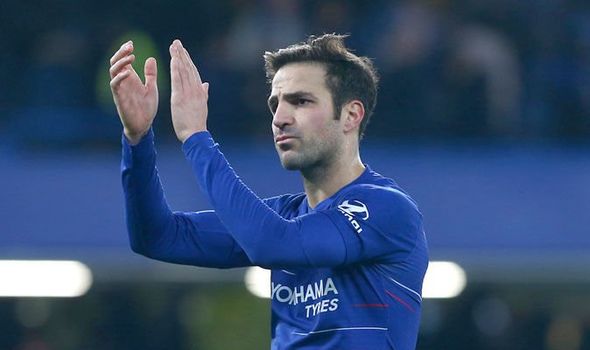 Victor Moses was one of Chelsea’s most influential players in their title-winning campaign under Antonio Conte. However, he does not seem to be a part of Sarri’s plans at Chelsea and has made only 6 appearances the entire season. Still only 28, Moses still has quite a lot of football left in him and might be better off looking for opportunities outside the club.

The former England international has been an outstanding player for the Blues ever since he joined them from Bolton Wanderers back in 2011. But playtime under manager Sarri has been tough to come by for the 33-year-old. It is quite shocking that he hasn’t played even a single minute in the Premier League this season. He has enough quality and experience to be snapped up by premier league teams in a jiffy. 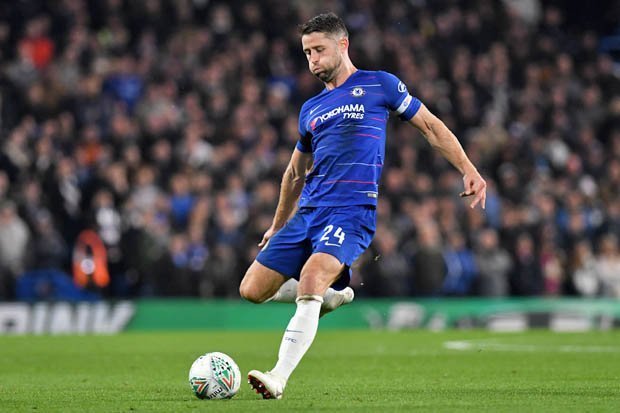 With Fabregas all set to leave the Blues, one would have that Drinkwater might finally be getting his chance under Sarri. However, Sarri’s past comments about him that he is not suited to his style of play mean that Drinkwater might very well be leaving the club if he wishes to play regularly.

Certain other players like Davide Zappacosta and Lucas Piazon are all expected to leave the Blues.

Chelsea are set to lose many players, and these include a few big names as well. So they must have certain replacements in mind to make sure that the depth of the squad isn’t affected.

Some Chelsea fans have argued that history is repeating itself. In the year 2012, Chelsea won the Champions League. They sacked their manager mid-season...

Virat Kohli took a crucial review to turn over the umpire...

EL Clasico Referee under controversy ahead of the upcoming Clasico

Solskjaer reacts as THREE players suspended for the second leg