Chelsea currently sit in the 4th spot with 44 points from their 21 league games. They are 10 points behind league leaders Liverpool, and it is safe to say that Chelsea’s title ambitions are well and truly over as far as this season is concerned. Their talisman Eden Hazard has been in scintillating form. The Blues seem to have become over-reliant on the Belgian, and hence have struggled to score goals when the Belgian is slightly out of touch.

Spain striker Alvaro Morata’s struggles have continued this season as he has scored just 5 goals in the league, and 7 in all competitions this season. Former Chelsea star and current assistant coach Gianfranco Zola feels that Morata must be able to deal with the pressure if he is to succeed at the club,

“It should be a motivational thing,” said Zola. “You are at Chelsea, you are not playing for Southampton or Brighton with all due respect to those clubs.”

“People expect a lot from the number nine at Chelsea. They expect a lot of goals and good performances. This is normal, he has to get used to it.”

“If he goes to another big club it’ll be the same – there is no way you can avoid your responsibilities.” 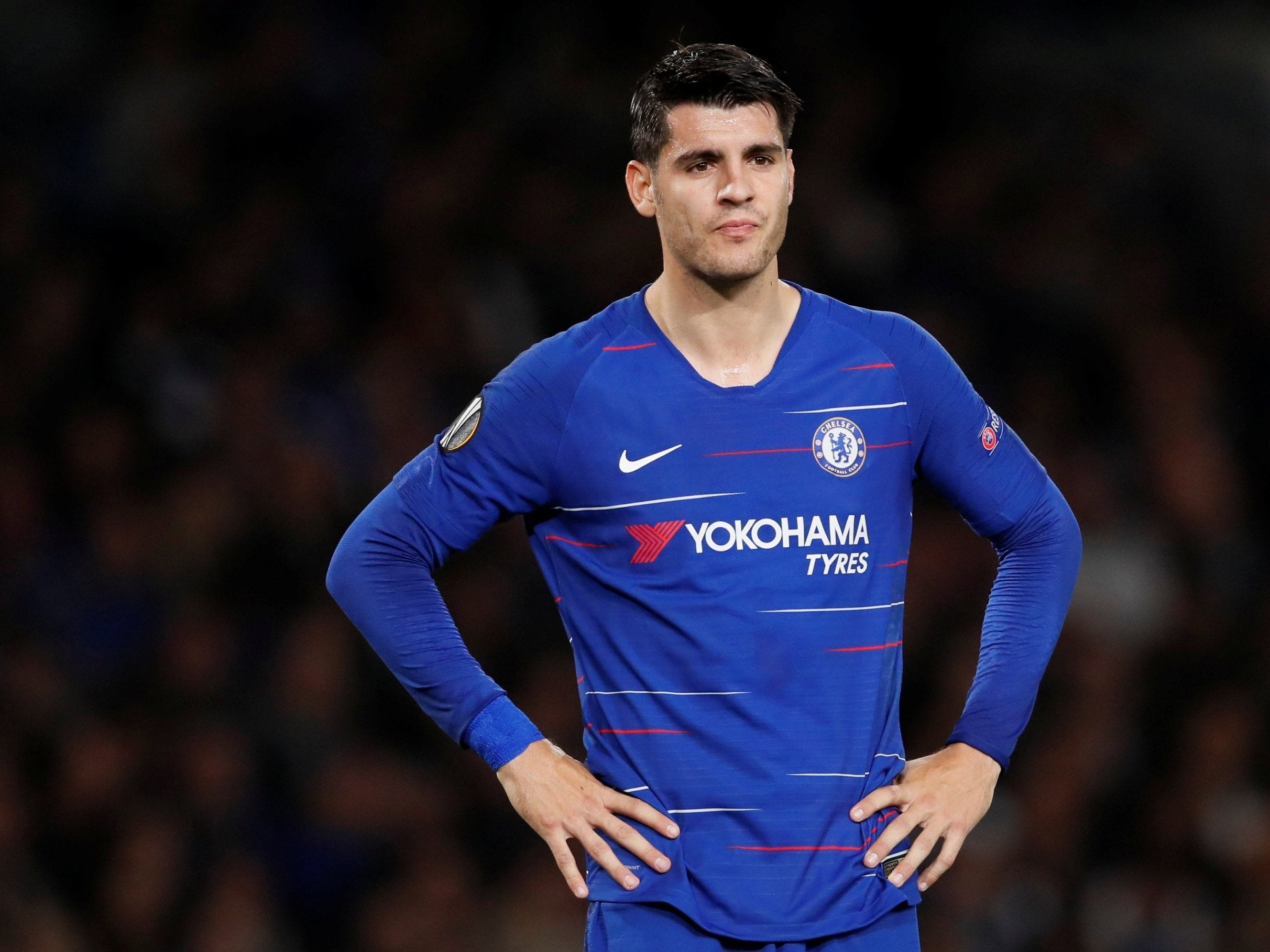 “It’s part of your job and if you can handle that then the better you’re going to be.”

Zola added: “Technically Morata – and this is the reason we invested a lot in him this year – we thought he was the perfect number nine for us.

“Maurizio [Sarri] has always said that. Technically, without doubt, he is one of the best in this position.”

Since his big money move to Stamford Bridge, Morata has scored just 22 goals in 71 appearances for the Blues. Olivier Giroud has also struggled to find any sort of consistency in front of the goal.

It seems highly likely that Chelsea will look for striking options in the winter transfer market as it might very well decide whether or not Chelsea qualify for next season’s Champions League.