Australia has left out the experienced quartet of fast bowlers, Mitchell Starc, Peter Siddle, all-rounder Mitchell Marsh and off spinner Nathan Lyon for the upcoming leg of four T20 Internationals. A 13-man squad led by Aaron Finch will take on South Africa in a one-off T20I and will kick start the Indian team’s long tour with a three match series on November 21. Australia’s last venture in the format was forgettable for the team as they were thrashed by Pakistan 3-0 in a three match series in UAE. The Kangaroos are currently involved in a three-match ODI series against the Proteas and are down 0-1 after they were brutally thrashed by the opponents in the first ODI. Allrounder Marcus Stoinis who missed the UAE tour due to a minor injury is back in the squad along with left arm quick bowler, Jason Behrendorff. Behrendorff recently picked up a match winning spell of 3-35 against the Proteas and forced his comeback in the team whereas Marcus Stoinis, who is well known globally for his allround skills also bowled a brilliant spell of 3-16 against South Africa in the first ODI but in a losing cause. 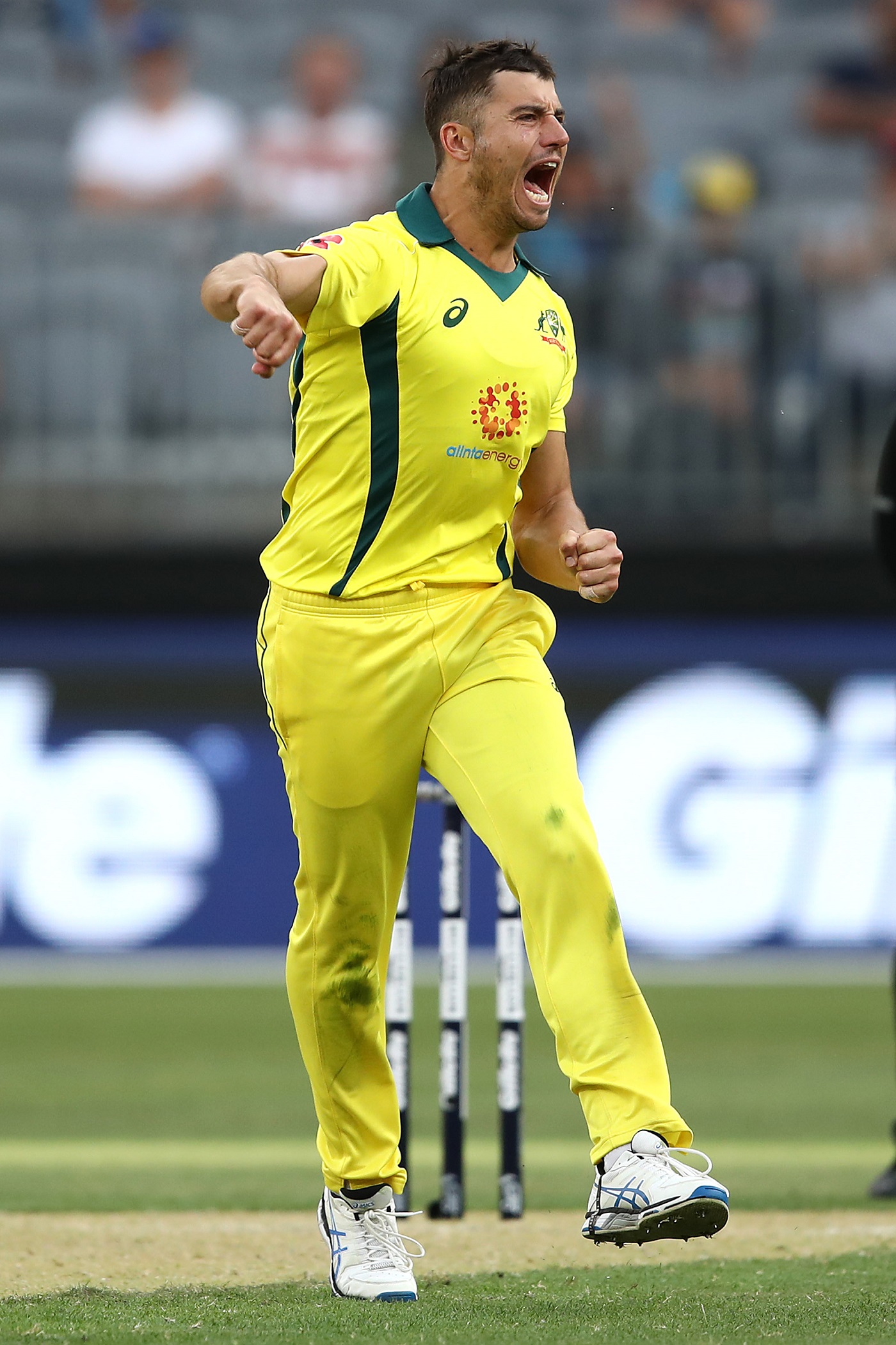 Australia head coach Justin Langer said, “We have to get the balance right between playing our best T20 team and preparing for the upcoming Test series. While I know all four have a desire to be playing cricket for Australia in every format, with a really tough Test series against India coming up, we believe their best preparation is to go back and get some really good cricket under their belts in the Sheffield Shield.”

Speaking about Behrendorff and Stoinis, Langer said, “It (Behrendorff’s spell against Proteas) gave us more evidence of how devastating he can be with the new ball. Tactically we believe it’s important to have a good left-arm swing bowler at our disposal for the four matches. Marcus missed our recent T20 matches in the UAE because he hadn’t resumed bowling, but now he’s back to full fitness he’ll add great depth to the squad. Marcus is such a versatile player, he’s a powerful middle-order batsman and he provides us with another solid bowling option.” 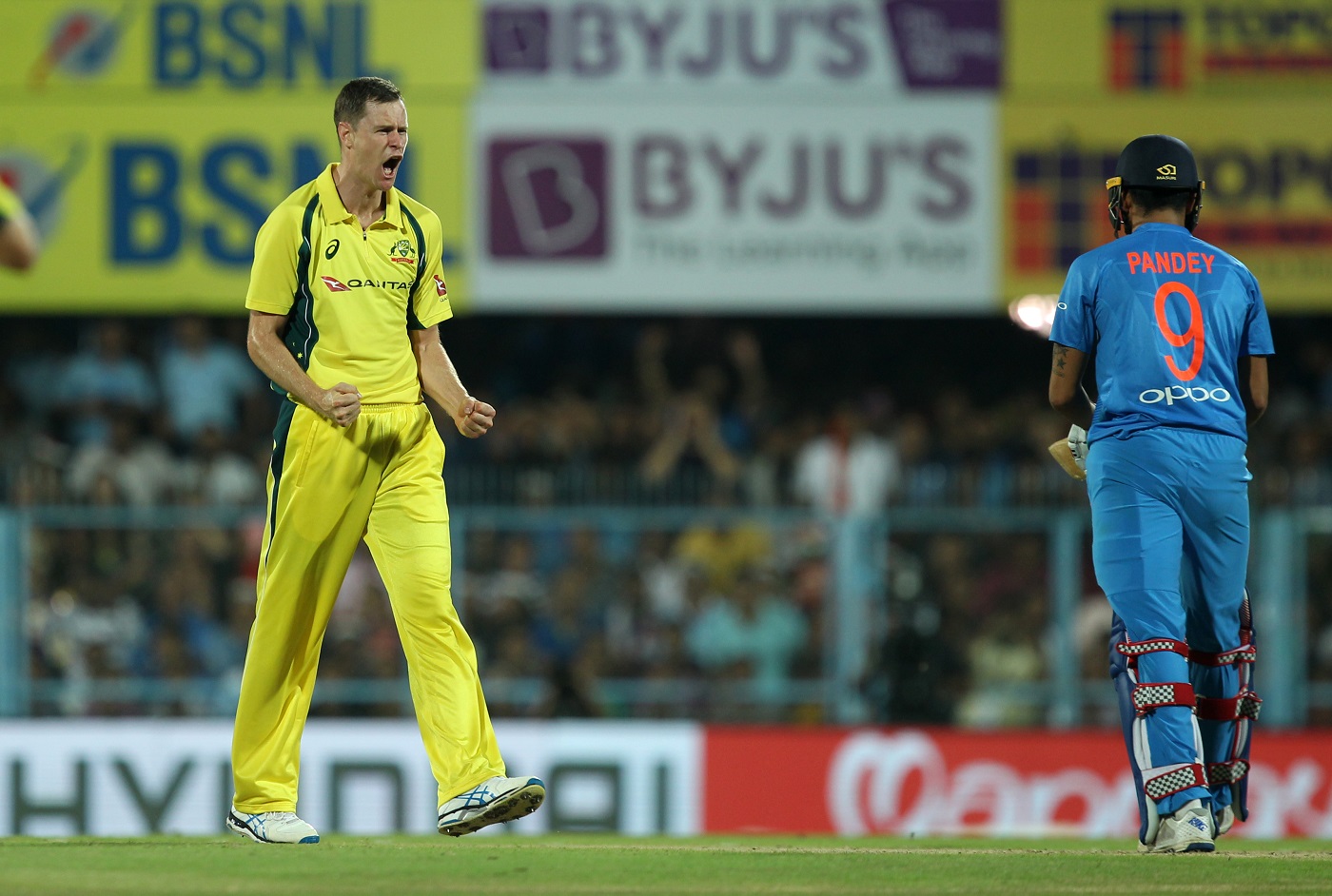 Jason Behrendorff is back in T20I squad